Eye of the Storm

VANS APAC. (January 23, 2020) – As a skateboarder, the fate of tomorrow lies in the hands of the weather gods. Much of what we can do on a board depends on the ground being dry, the winds being in our favour and the temperatures being comfortable. The Vans Asia-Pacific skate team spent a few weeks at the end of the decade navigating through the unpredictable climates, encountering Typhoon Ling Ling in Seoul, an unusual heatwave in Guangzhou and the haze filled skies of Kuala Lumpur – and today we are proud to present the new Vans skate film “Eye of the Storm” streaming on the Vans YouTube channel. 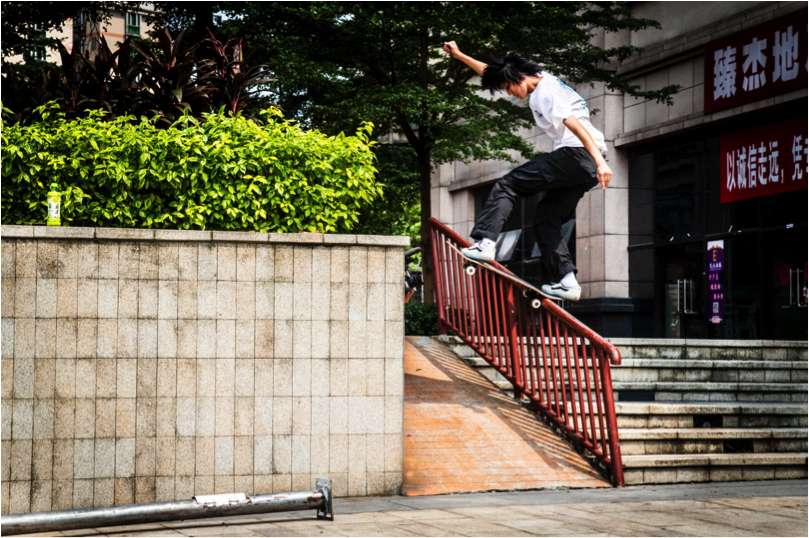 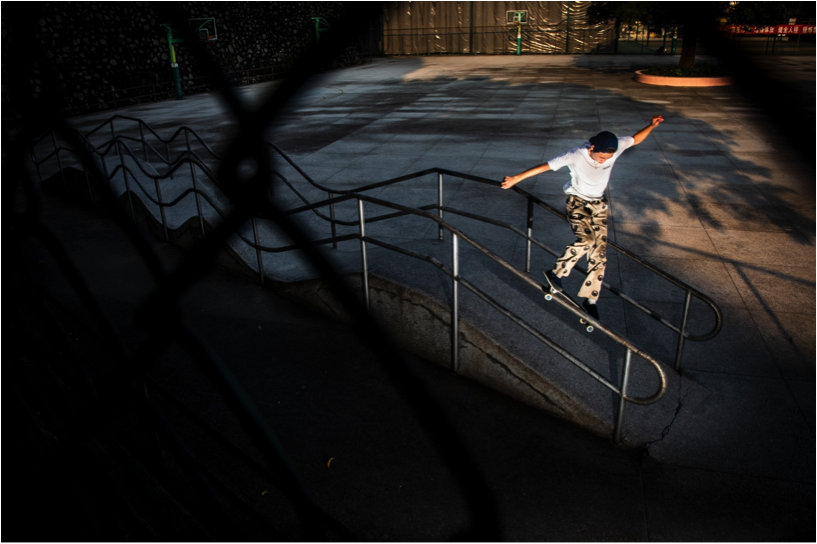 Directed and filmed by Tommy Zhao and Liu Mao Mao with additional filming by Mark Khor, “Eye of the Storm” represents the way skaters face everyday challenges to walk away with tricks at the end of the day. “September is usually one of the better months to visit Guangzhou, it’s dry and not as hot as the rest of the year. Except this year it felt like we were skating on the sun. The whole team basically hung out in their underwear and half of them still got sun poisoning.” says Tommy. 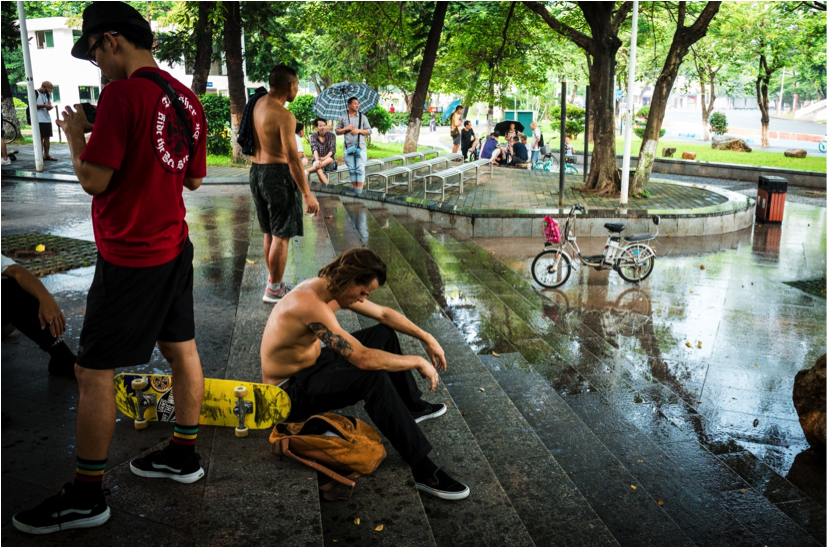 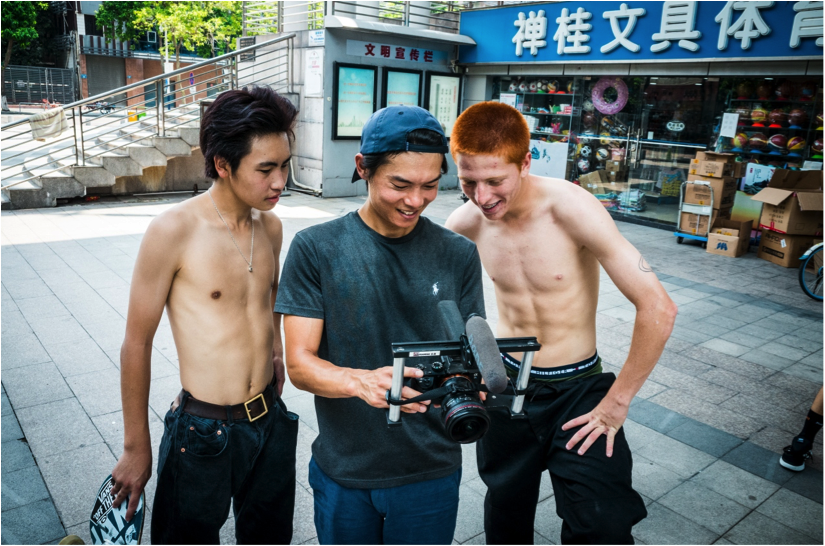 “Eye of the Storm” features skaters: 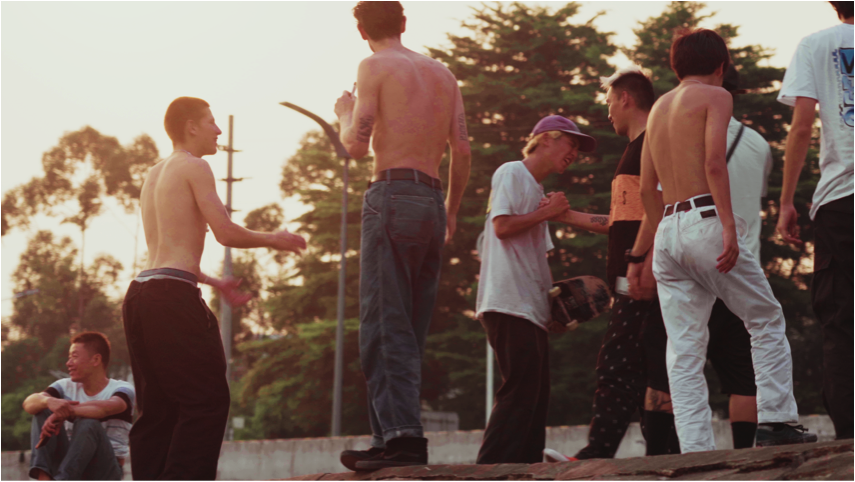 Follow Vans local social media accounts for all the behind-the-scenes and highlights of “Eye of the Storm”.