Cameron Markin catches up with Sammske and asked for his Best n Worst. 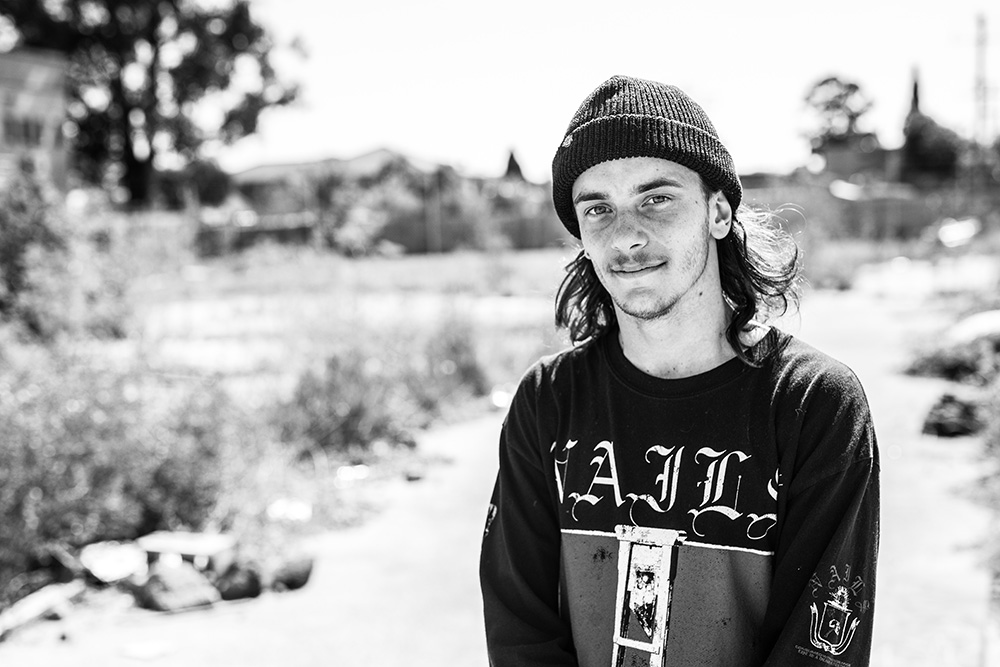 Gosford
Best: pretty much the whole place, but mainly @urbansorcery
Worst: the swarm of lad kids that "kick on" all through kibble park

People on the Central coast
Best: all of my mates, special mention to pooley (Ben Poole), smiddy (josh smith, Dannan(chiu) and the man bretty (lorey)
Worst: fuck I could name a few, I'm sure if they saw this they would know straight away

Going Viral
Best: Its a good confidence boost
Worst: If I turn into the "oh your the blah blah blah guy" I'm done

Holding Hands to escape the law
Best: it actually worked, who would have thought?
Worst: he (noah pap) didn't kiss me

Tattoos
Best: Pentel whiteout marker on my forearm
Worst: I don't have my postcode on me yet

Things Rob Pace has said
Best: Asking to fight me on a daily basis
Worst: "just a quick wet two piece pull up at the yard skrrttt"

Punching your skateboard
Best: better then punching myself in the head
Worst: arthritis coming in hot

Soundcloud rap
Best: barren, lil peep, Wicca phase, steadysuffer, nothing nowhere, ggravee, something quiet, Seaview(not soundcloud rap but can only seem to find it on there)
Worst: I don't know, it's an acquired taste.

Getting Rolled
Best: Gave me a reason to upgrade my phone, had vacuum lip for about a week
Worst: shit situation all to do with a shit person, she's still wants to fight me apparently
Worst: nothing


Getting punched in the face the next day
Best: Vacuum lip got larger, got to spit blood like I was in some black metal band
Worst: It being a 60+ year old meathead with his wife screaming "YOU HIT HIM IM CALLING THE COPS" after He blatantly hit me first
Worst: nothing

Memes
Best: Moth "pass me the boof"
Worst: my name is jeff

Hardcore Bands
Best: too many to choose but here's some I've been jamming as of late.
Vamachara, inclination, knocked loose, dystopia, bruise, blistered, Mercy blow, expire
Worst: every bands cool in some way, all personal preference.

Times to shower at work
Best: all the time, I'm literally in the shower right now
Worst: sensor light got me in the change room full Monty trying to turn it back on

Having no Stance
Best: I still can't do a decent kickflip
Worst: this question is a lie


Being Bandmates with your Filmer (Brendan Gardoll):
Best: If you ask him to learn a song chances are he'll have to back to you by the end of the day. Idk how he's still putting up with my shit.
Worst: he's still working on blast beats, if him and Jacob (guitarist) try and turn this into a doom project again I fuckin swear

Filming with your bandmate (Brendan Gardoll):
Best: he's the best person ever
Worst: his footage is A grade but he'll always tell you he botched it, he dogged me for dumplings with his girlfriend once and I've never let him live it down 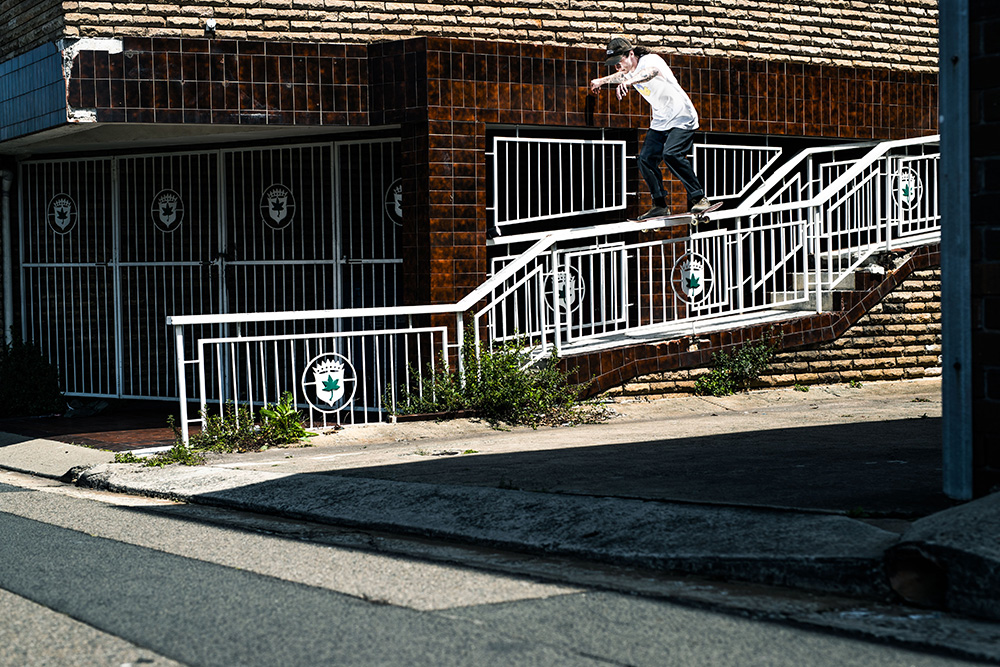