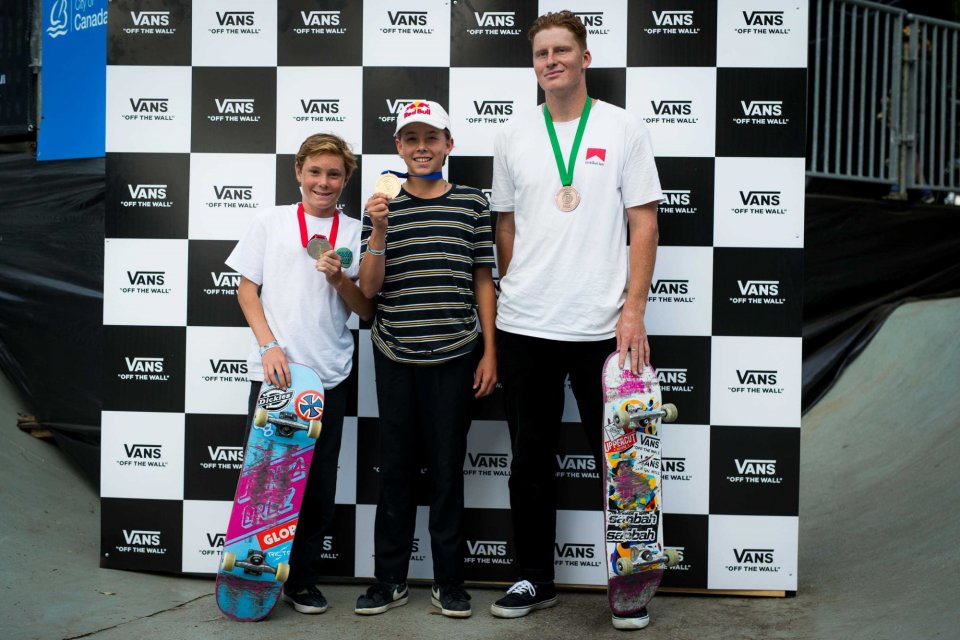 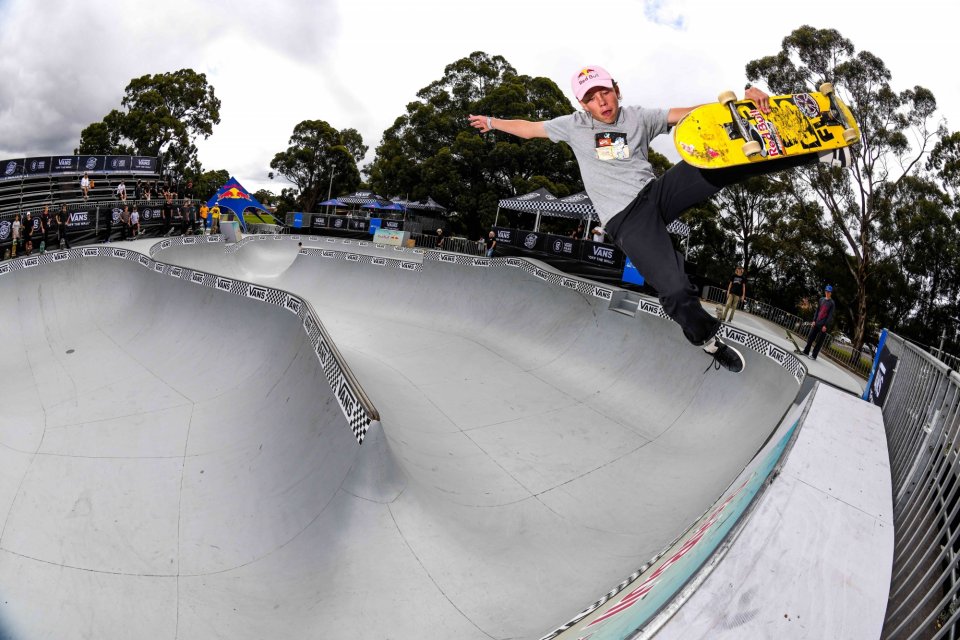 Following Palmer in 2nd place Kieran Woolley at age 15 Kieran with his man-sized bag of tricks, and in 3rd place big guy George Richards displaying his clean solid style performing his tricks to perfection. In the women's division, Shanae Collins aggressively attacked the coping behind Olsen in 2nd with lengthy grinds and slides, while Taniah Meyers floated around the park with ollies and bonelesses granting her 3rd. All three of the girls being close friends making their wins all that more special. 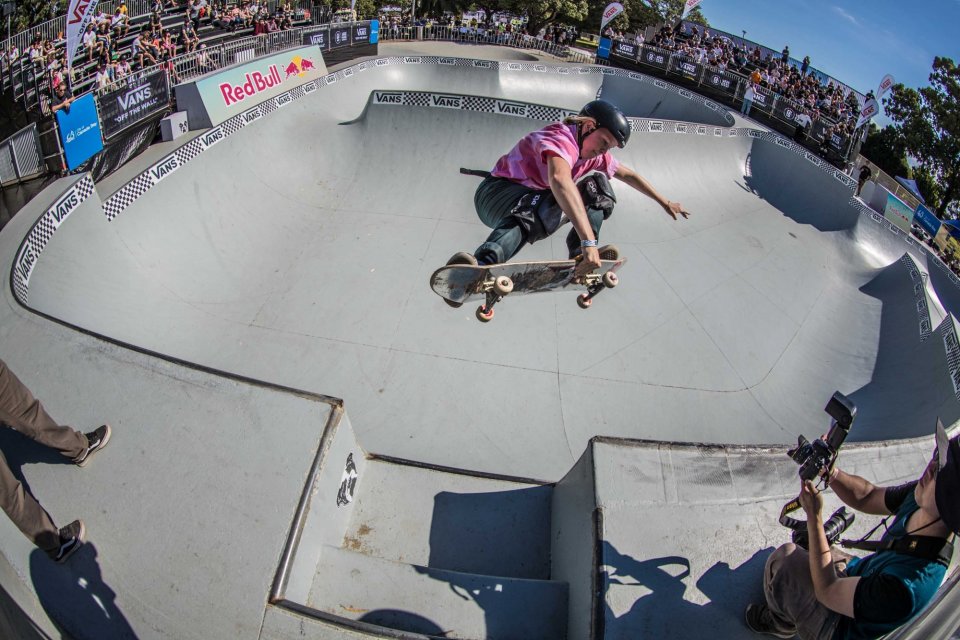 Keegan Palmer and Poppy Starr Olsen will be joining the VPS select pros and the remaining series regional champions to compete at the 2019 Vans Park Series World Championships. Congratulations to Keegan and Poppy. 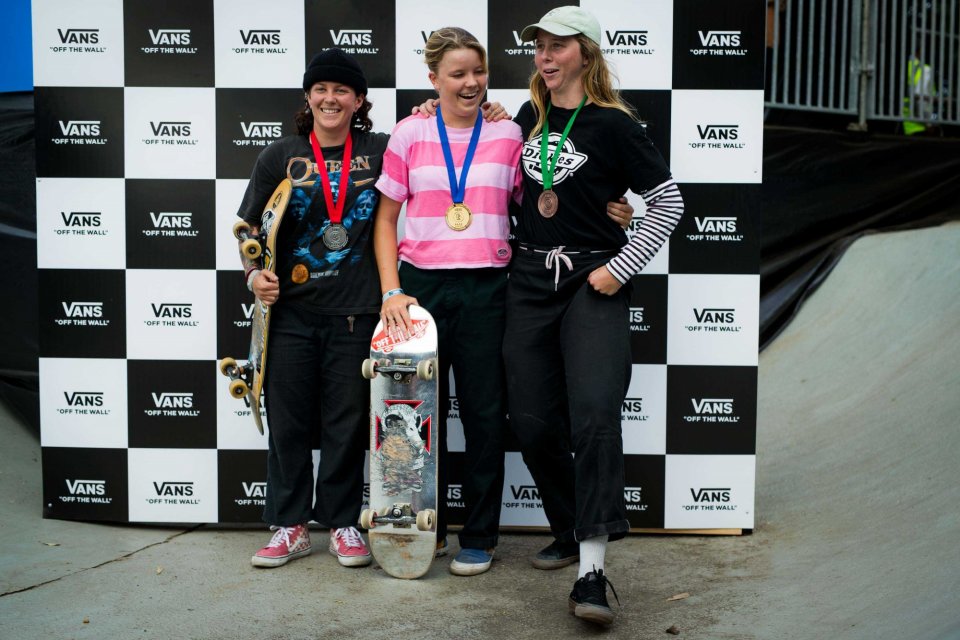 If you missed it we have some of the live streams at the links below.