FORUM > SKATE > DUNCAN DOES THE DEW

Duncan Does The Dew

Since I now live down the road I thought I should go check out the Dew Tour in Long Beach and see what all the fuss was about. This year there was some sort of qualifier for the Olympics involved so there were skaters from all over the world - including a strong contingent of Aussies there. I generally don't follow places or scoring (you'll be able to find the highly publicised results elsewhere) so I was there just to see some world class ripping, snap a few pics and enjoy the festivities surrounding it. 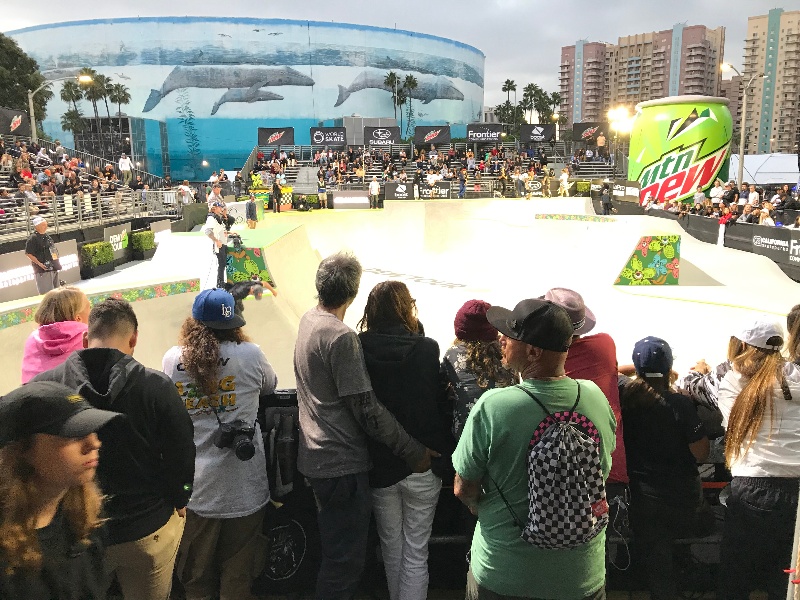 Heimana Reynolds is one of my new favourites. Padless, effortless flow and diverse trick bag. Keep an eye for this lad from Hawaii 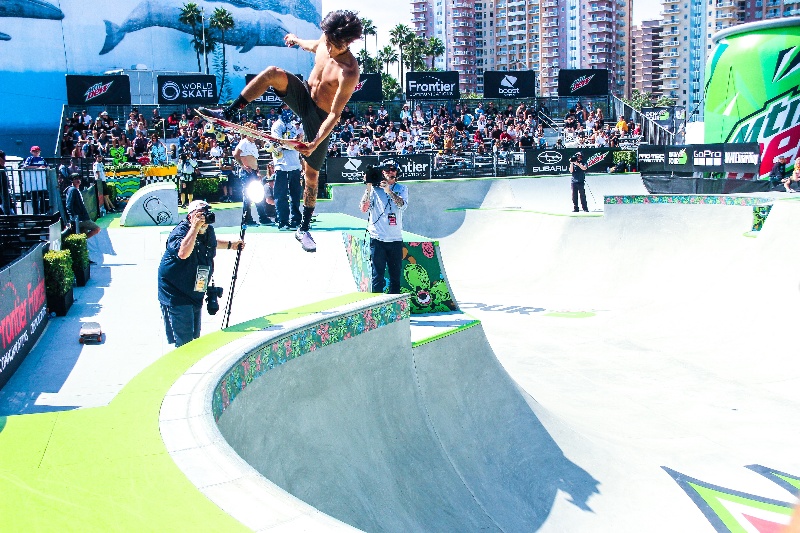 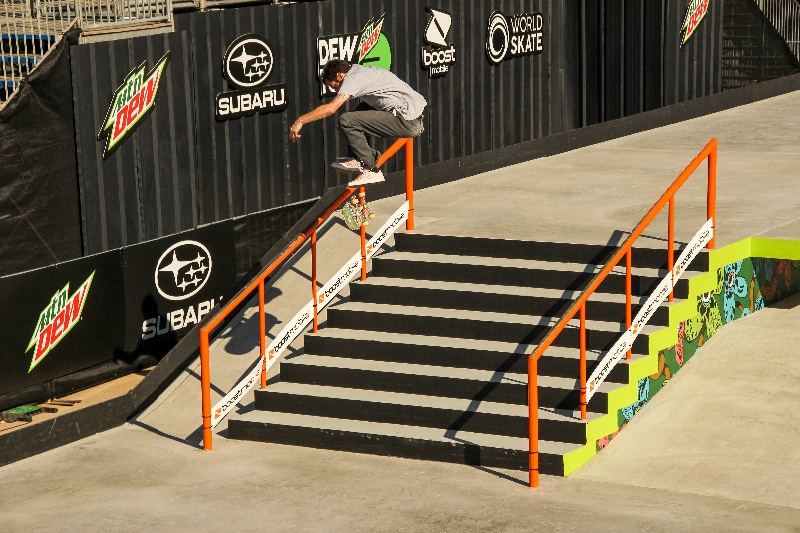 Hopsin put on a good show and even played a game of skate on stage against a random dude from the crowd. 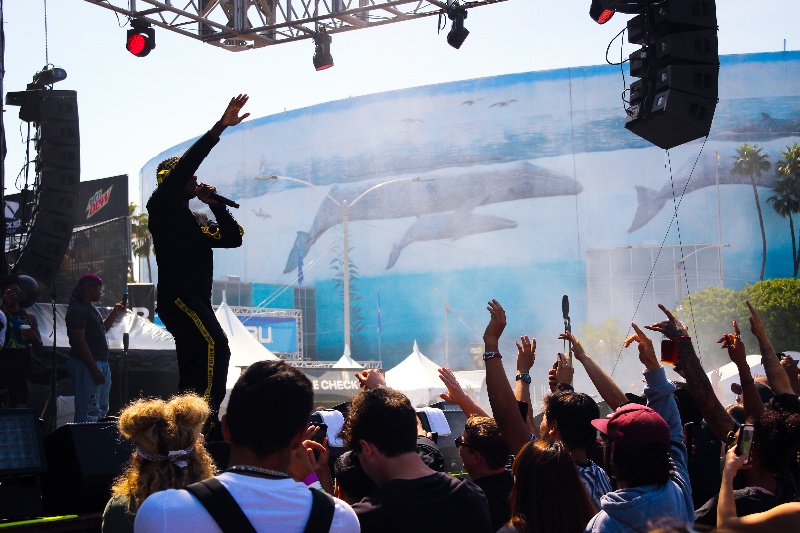 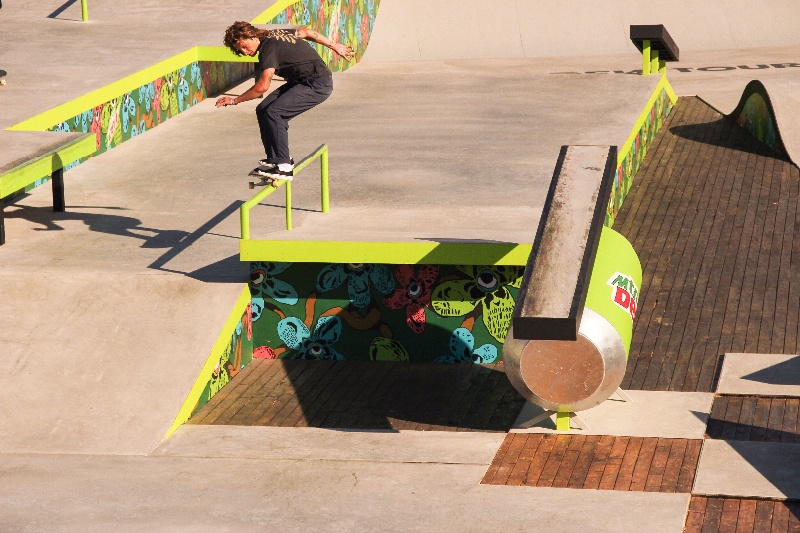 Pedro always puts on a show - and this was no exception. You know he won it. 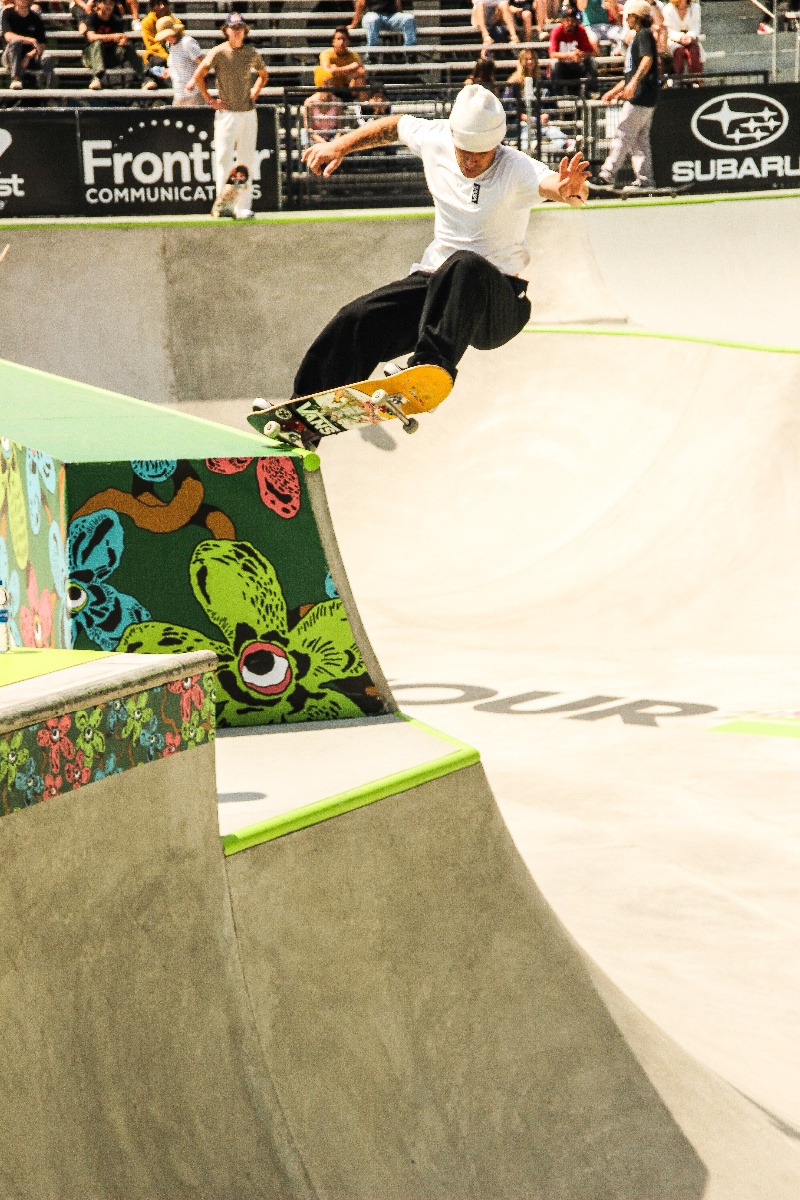 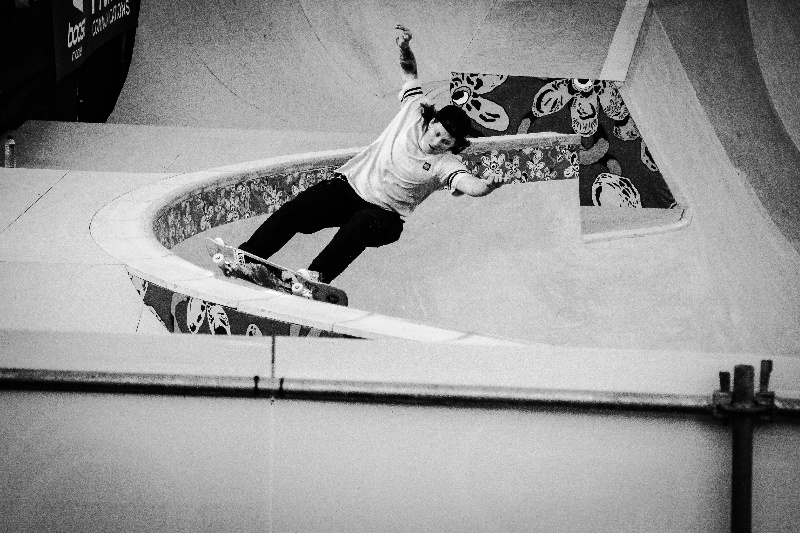 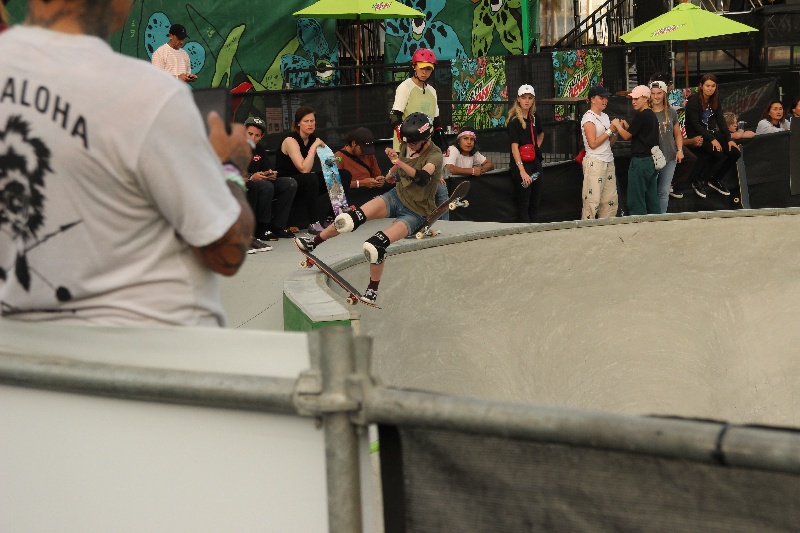 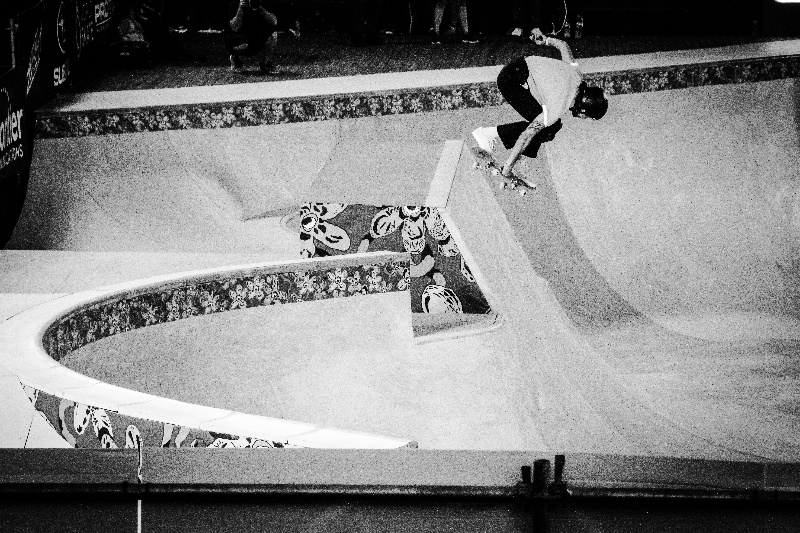 My washing's done so I'll try uploading some more shots next time I have better wifi...
Cheers, thanks for looking!