looks like there is plans to build a skate plaza next to the highpoint shopping centre in melbournes west.
http://www.maribyrnong.vic.gov.au/Files/RObert_Barret_Skate_Park_Plan_June_15.jpg

FROM THE WEBSITE: As part of the Maribyrnong Skate/BMX Strategy, Council is planning to construct a new Skate Plaza at Robert Barrett Reserve, Maribyrnong, in the 2015/2016 budget year
New skate facility will include a combination of several coloured concrete surfaces containing various skate challenges including steel rails and ramped granite monoliths. Incorporated into the design are granite seating blocks, trees and shrub planting , will be maintained. A pedestrian connection between the adjacent tram stop, Highpoint Shopping Centre and the Maribyrnong Aquatic Centre. 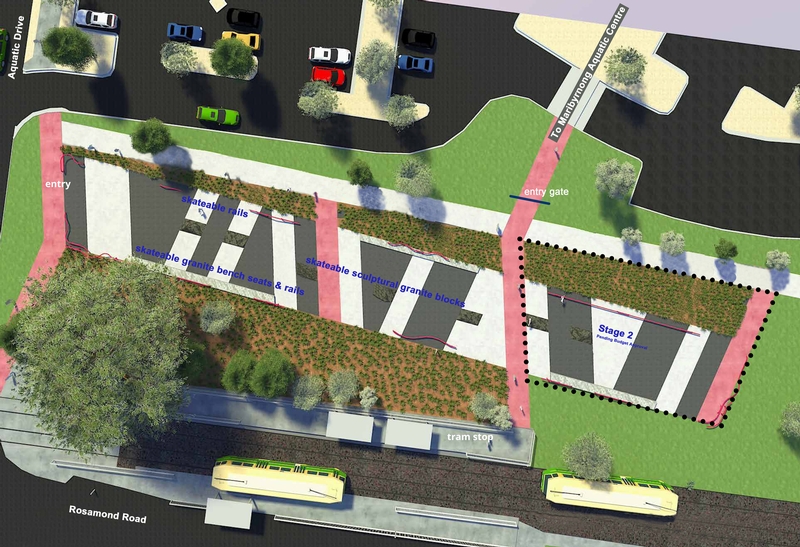 Fuck us melbournians are getting treated
neeburn 16:57 07/Jul/15

Its all Plaza and not enough Street!
They need to run trams through the middle of it to make it a proper street park!

It is hard to tell what the granite blocks are from the plan. Are they manual pads? If a couple of them could be replaced by a couple of straightforward manual pads it would work better. All the rails need to be moved 1m away from the edge, the squiggly one on top of the ledge should be deleted.

Oh well. I guess how it presents to council is more important than how functional it is.

It is an improvement over the originals. Rail landing of doom

Lines for days. Who did the new design? Is it Enlocus still? 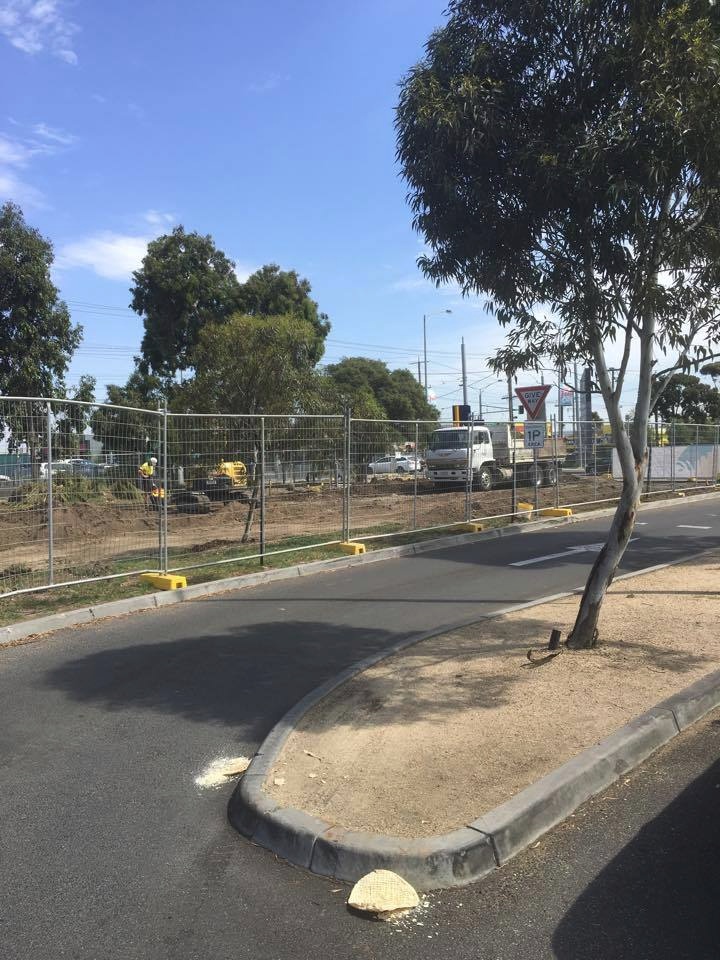 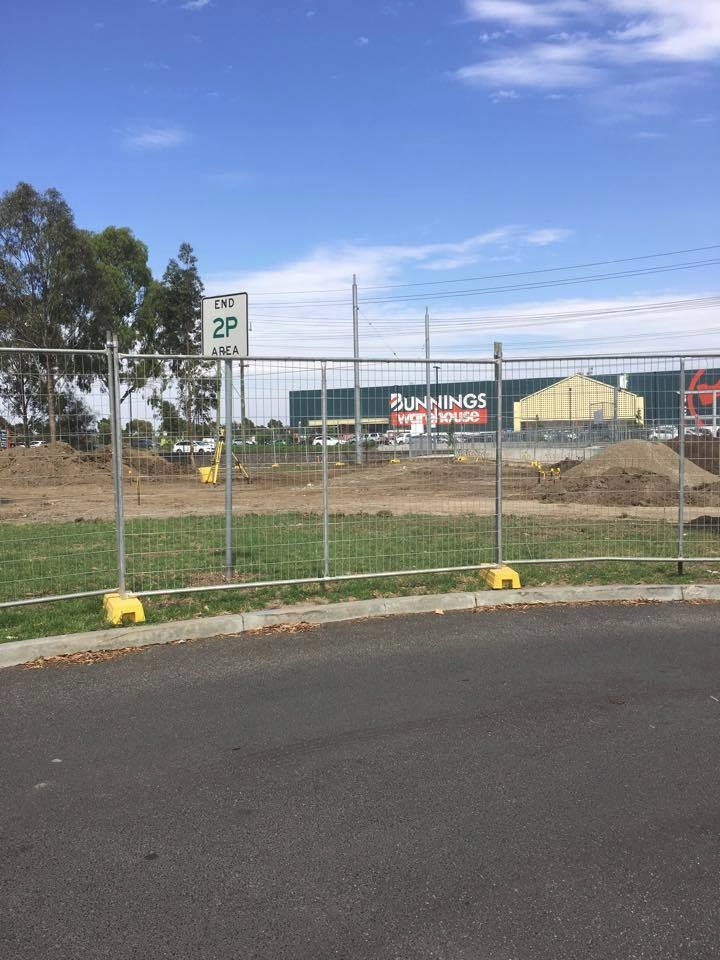 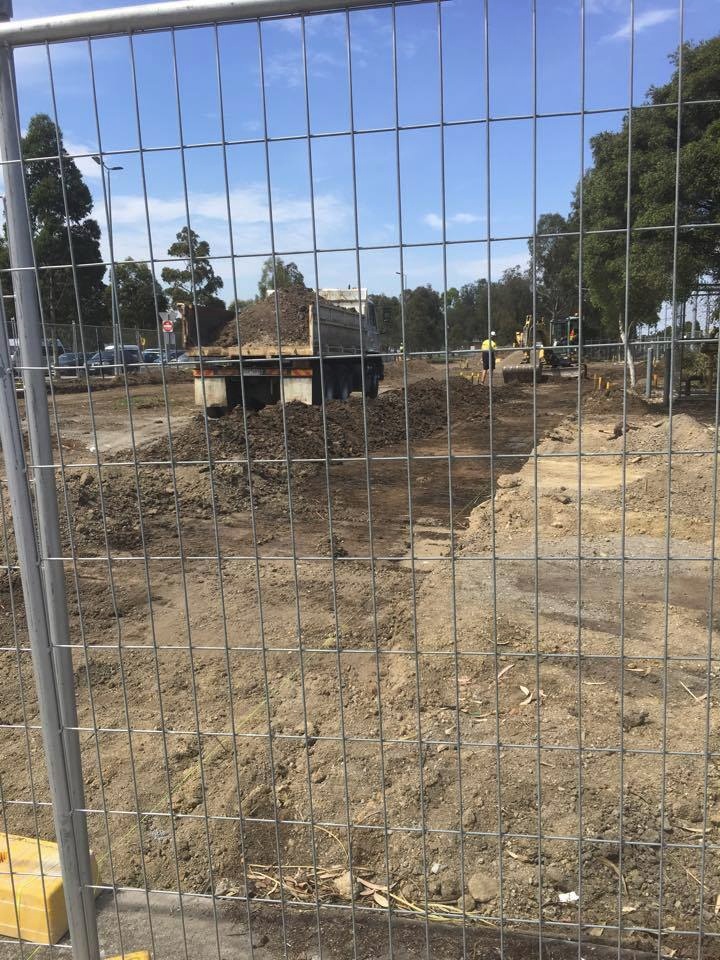